This is PJJF's internet portal for studying the history and essence of the Ancient JJ Art..
Here you will find a wealth of resources to assist in the historical research of jujutsu from its beginnings to modern day practice..

Folks, the inauguration of a Traditional Jujutsu Division within the PJJF is, without doubt, a historic event and I wish to thank Dionisio de la Torre, our President, for his vision and support of this endeavor. I also wish to commend the members of the Traditional PJJF Jujutsu Committee (Kevin Lintott, Ben Bergwerf, Bruce Bethers, Roger Jarrett, Ken Nazemetz and Kostas Dervenis, John Lintott, Dionisio de la Torre, Jr. and Jose Caracena) for their input and contributions to the development of this site.

I particularly want to welcome all our PJJF members and our affiliate organizations and invite all practitioners of Traditional Jujutsu worldwide to join us and share in the goals and pursuit of our mission.

1. To develop and grow the Traditional PJJF Jujutsu tm Program under the auspices of the PJJF

2. To provide a home and an identity for martial artists worldwide who identify and espouse the values and practices of Traditional (or traditionally-based) Japanese Jujutsu

4. To help maintain the Ways and Practices of Traditional, and traditionally-based Japanese Jujutsu Systems (ryuha) by serving as a repository of knowledge and by providing information on the history, philosophy, Japanese terminology and martial culture that help inform the study and practice of PJJF Traditional Jujutsu

Some Background on Traditional Jujutsu

Traditional Jujutsu Systems were developed from the original Classical or Classical Hybrid Systems of Feudal Japan. Unlike Classical or Classical Hybrids that focused exclusively on the art of combat (Bujutsu), Traditional Systems evolved and grew after the dissolution of the Samurai Class, about the time of the Meiji Restoration of 1868. To ensure their survival they expanded their focus beyond combat skills and techniques to embrace the larger goals of Budo. Unlike Bujutsu, Budo incorporates and stresses the broader goals and values of character development, self discipline, resourcefulness, empowerment,  loyalty, and the acquisition and development of higher level insights and understandings, in addition to combat skills. Two well known examples of this shift are Kano Jujutsu in 1882 (later to be officially named as Kodokan Judo), and Ueshiba's Aikido which developed from Daito Ryu Aiki Jujutsu.

Most Traditional Systems evolved or developed during and after the Meiji Restoration of 1868 and we can fix their origins to between 1868 and 1930.  Such systems, even after they were imported to the West, were grounded in the original Classical or Classical Hybrids of Feudal Japan, maintained traditional Ways and Practices and their teachers in the West continued to use Japanese terminology and protocols in their dojo. Most such systems were either brought over by Japanese sensei or by Westerners who studied under Japanese instructors.

Around 1930 and 1940 we also saw the development of traditionally-based systems that were mostly developed by Westerners, or by Westernized Japanese instructors. While adhering to most of the traditional ways and practices of Traditional Jujutsu Systems we see, about this time, the beginnings of Westernization. That is, we begin to see the introduction and use of English terminology, a loosening of Japanese Ways and Practices in the dojo, and some  started spelling Jujutsu as Ju-Jitsu. While there are many reasons for these shifts it is suggested that the spelling of Ju-Jitsu makes more sense to some and it is the spelling used in the Olympic Family of Sports.

Post World War II developments, especially in the late 1950s and 1960s, began to see a proliferation of traditionally-based but more Westernized systems that were developed primarily by Westerners. Often, such Westerners severed most of their connections with Japanese Jujutsu systems and developed purely Western forms of combat. One such indicator is the proliferation of a variety of spellings which include ju-jitsu, jujitsu and jiu-jitsu. Later developments and innovations began to introduce competition (something that was never part of Traditional Systems) and we began to see the emergence of Sport Ju-Jitsu, and so on. One particular brand of this evolution toward sport competition is Brazilian Jiu-Jitsu and its various forms and styles.

The Traditional Jujutsu Program of the PJJF focuses on Traditional, and Traditionally - based Jujutsu Systems in which the original emphasis on combat (offense and self-defense), and the higher goals of Budo are preserved, maintained and transmitted.

If you share these values, beliefs and practices we invite you to join with us in JUJUTSU - the Traditional Jujutsu Program of PJJF. 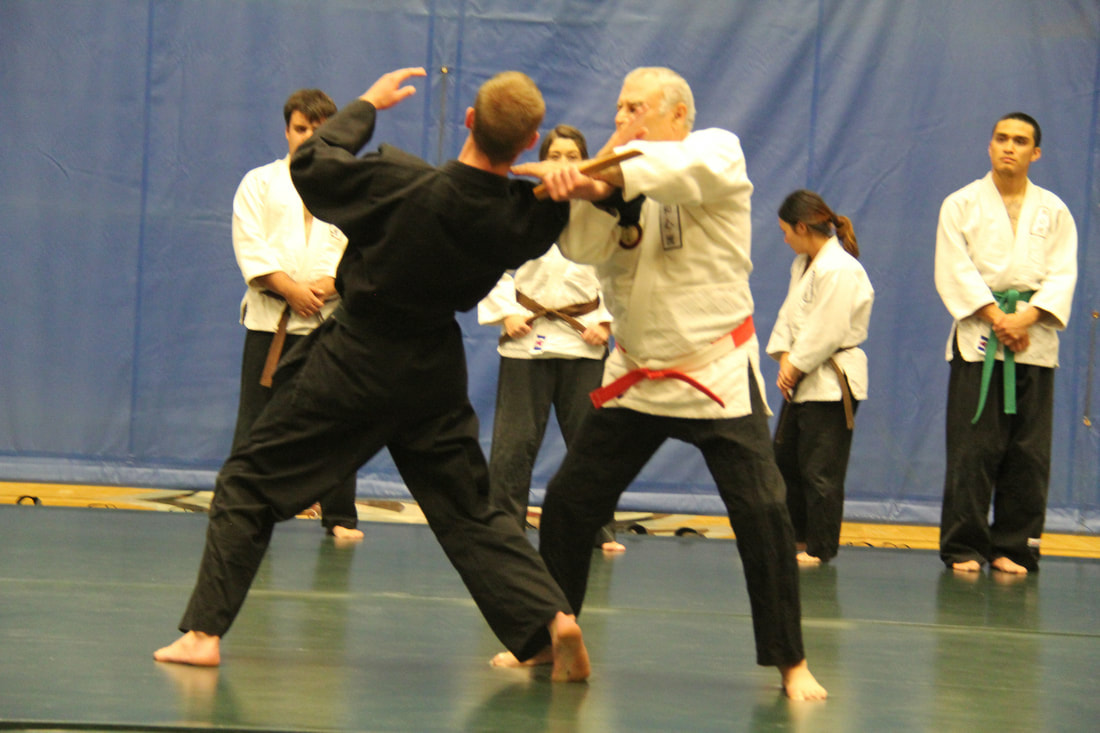 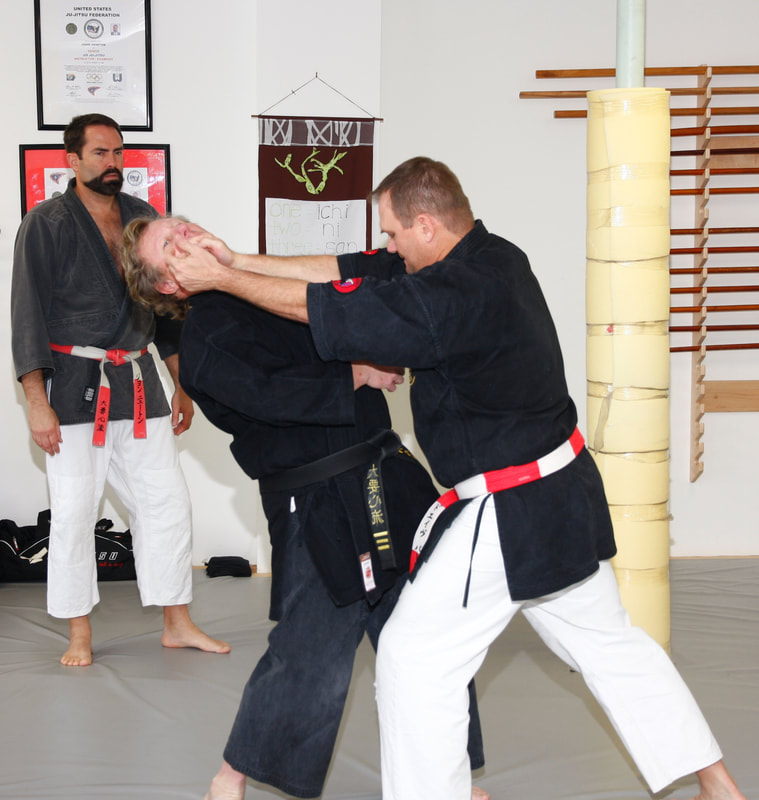 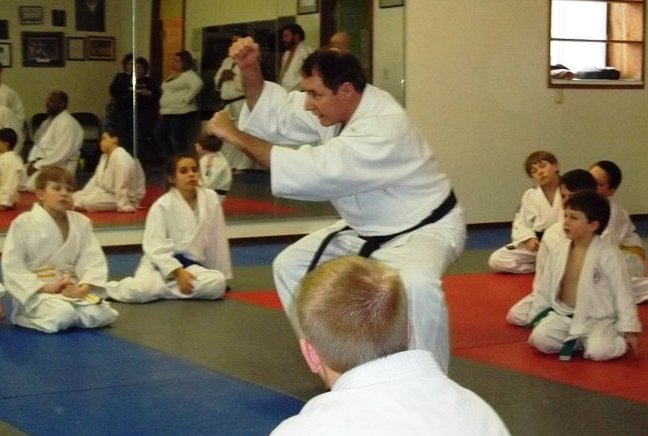 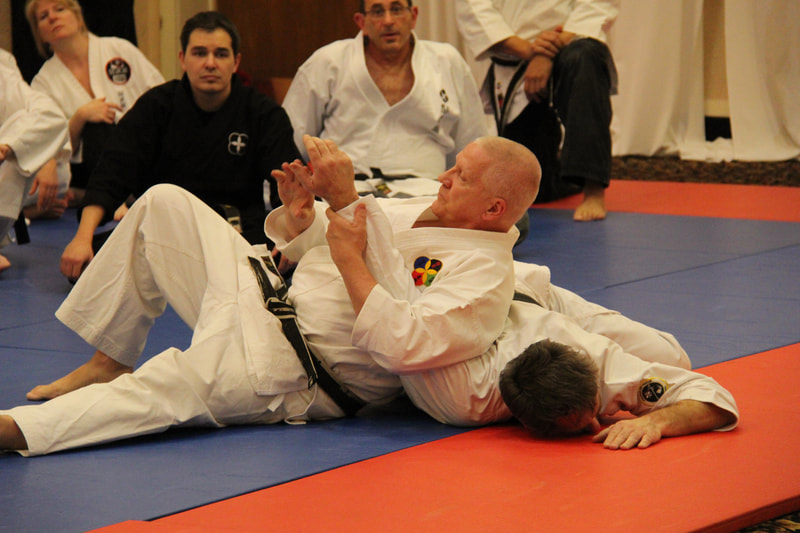 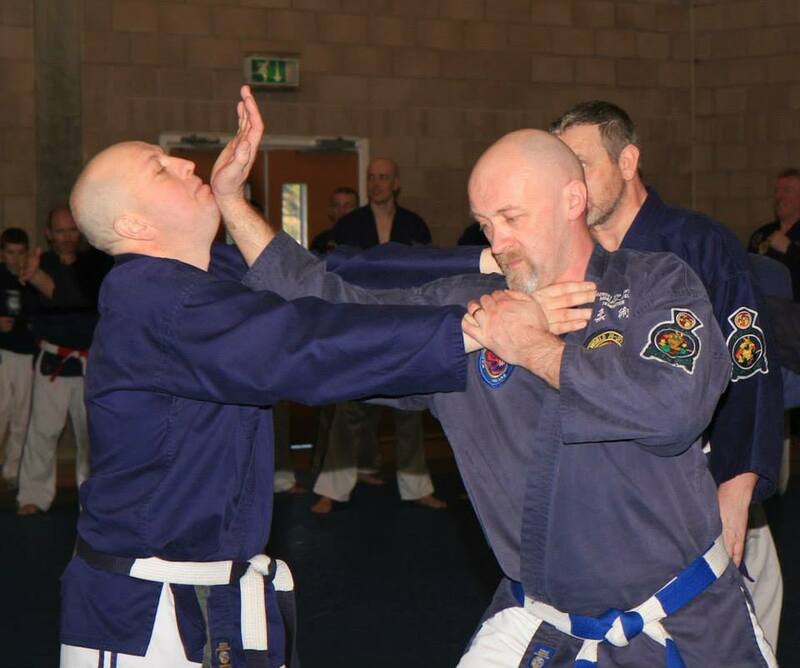 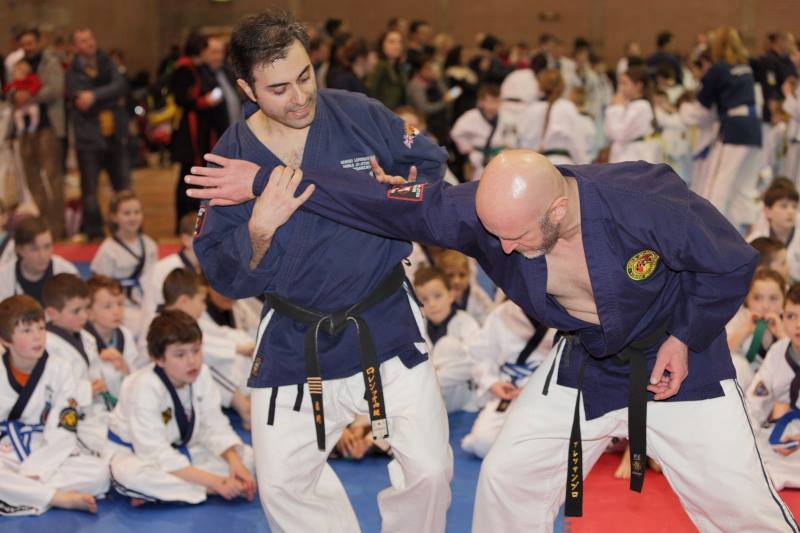 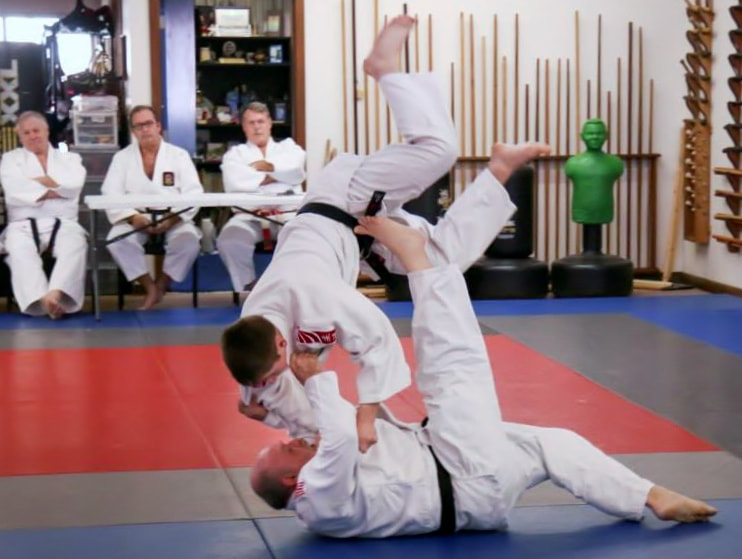 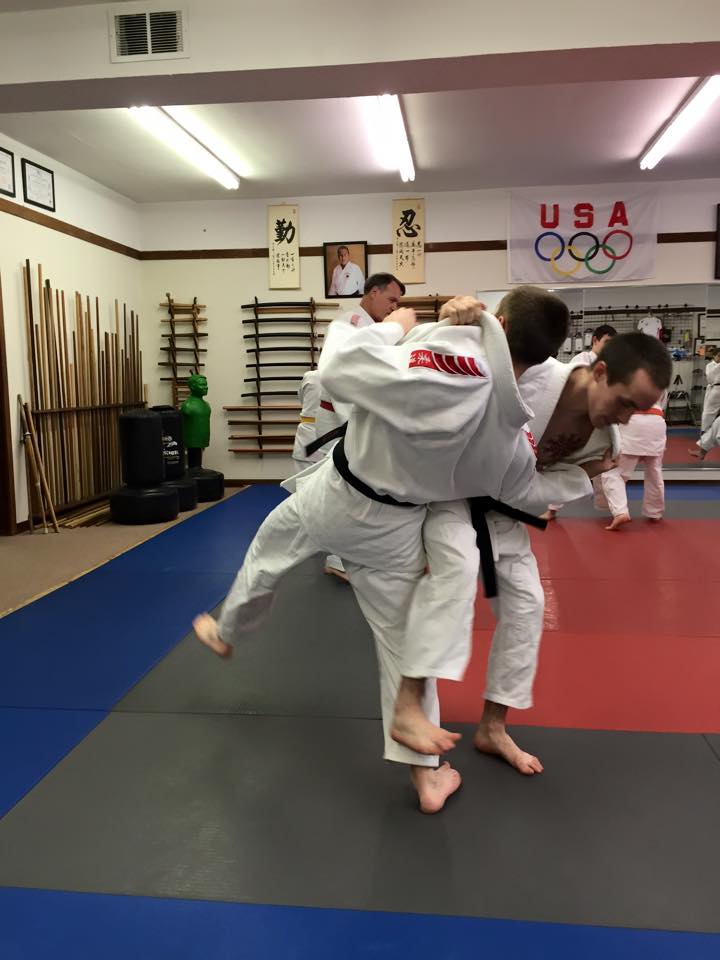 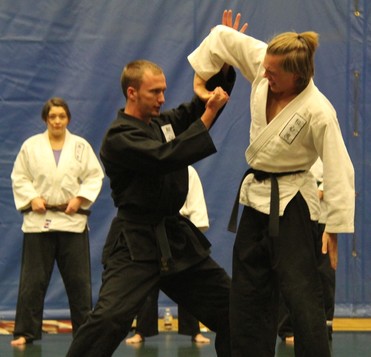 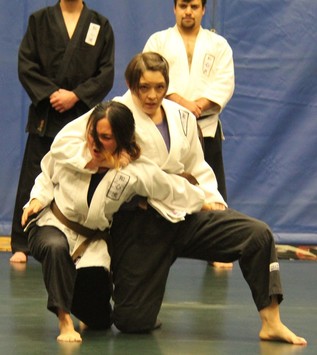 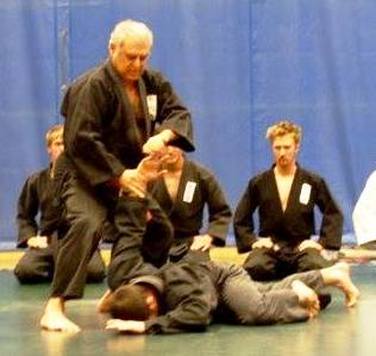